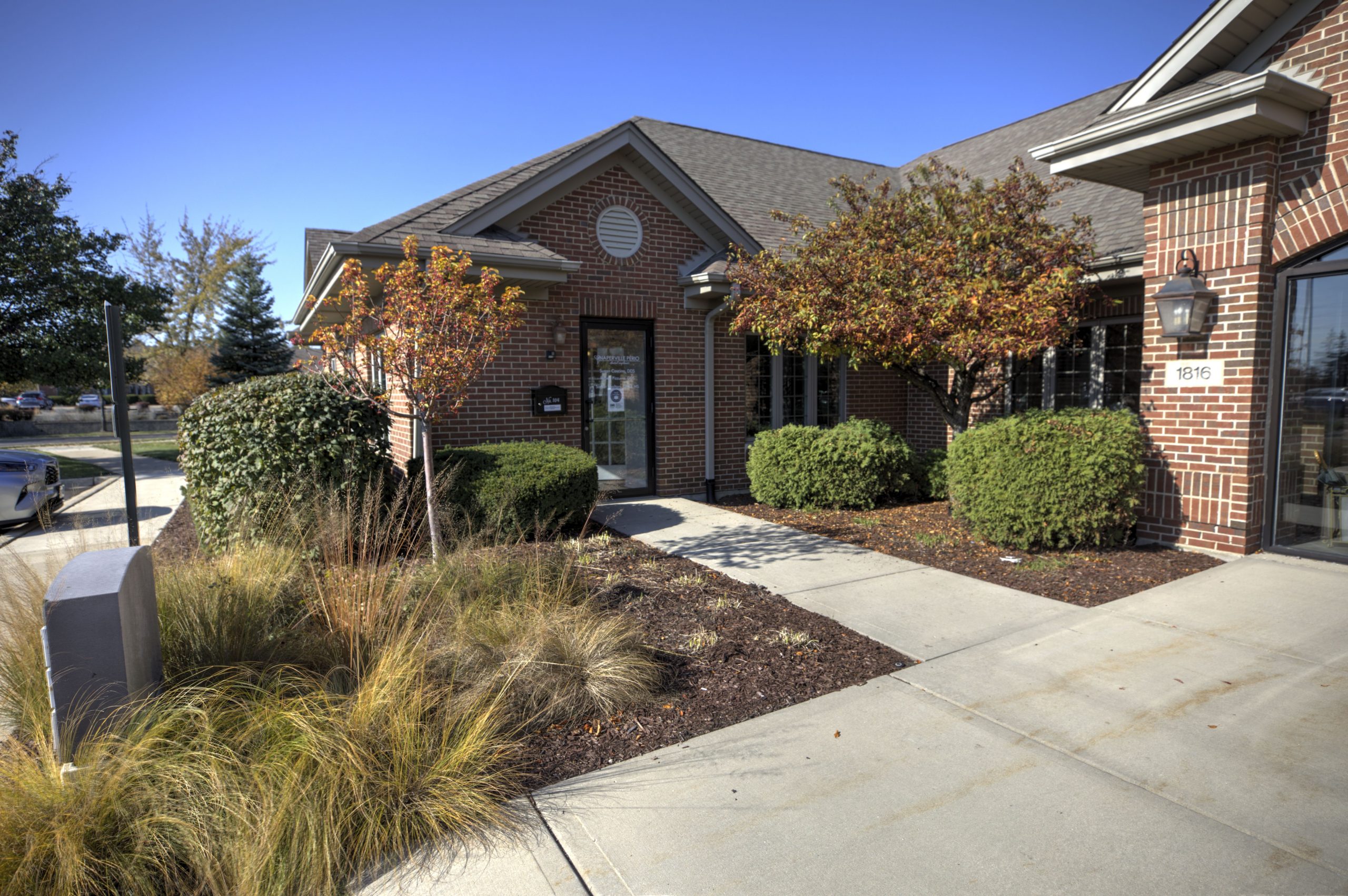 Keeping good oral health is as easy as daily brushing and flossing and twice-yearly checkups at the dentist, but many people believe that the worst consequence of letting oral health slide is a cavity or two. A cavity is indeed serious enough to require dental intervention, but it is only one of many negative outcomes. One of the worst is periodontal disease, which, if left untreated, can lead to tooth loss and other health problems.

What is periodontal disease?

When teeth and gums are not properly brushed and flossed, bacteria flourish, and plaque and tartar build-up create a serious gum infection. Gum disease, which is also known as periodontal disease, can also be caused by smoking. Furthermore, medical conditions that reduce saliva flow, such as diabetes, pose a significant risk. Of the four stages of periodontal disease, only the first can be reversed—the rest will require advanced treatments with a periodontist.

Gum disease is caused by plaque buildup around the teeth, causing swelling and redness, bruising when you brush or floss, and bad breath. At this stage, the infection is mild and has not attacked the tooth root or bones, which means it can be reversed. It’s just a matter of brushing and flossing more thoroughly and getting a professional dental cleaning from your dentist.

Periodontal disease that progresses beyond gingivitis might not be reversible, but it can still be managed. By this stage, the infection has spread to the bone and is attacking bone tissues with stronger, more aggressive bacteria. An increase in swelling or redness of the gums and bleeding during brushing or flossing may indicate slight periodontal disease. This stage of the disease can be diagnosed by your dentist by probing the space between your gums and teeth. A depth of four to five millimeters indicates the presence of mild periodontal disease that will require specialized cleaning procedures.

Symptoms of moderate periodontal disease are similar to those of slight periodontal disease, though probing depths are deeper, between six and seven millimeters. The deeper the pocket between your teeth and gums, the more bacteria attacks your teeth and jawbone. The bacteria can also enter your bloodstream and immune system at this stage. Stages 2 and 3 are treated in the same way through scaling and root planing, which are intense deep cleaning procedures that remove bacterial deposits below the gum line.

When you ignore the symptoms of earlier stages of periodontal disease, you will move on to stage 4, which threatens irreversible bone loss. Symptoms of this stage include red, swollen gums that ooze pus, painful chewing, extreme cold sensitivity, severe bad breath, and loose teeth. At this point, the only solutions are to undergo periodontal surgery or periodontal laser therapy, which will clean out the deep pockets of bacteria and allow the gums to heal.

The best way to prevent periodontal disease and the associated symptoms and complications is to brush and floss daily. However, if you do have symptoms of gum disease, you should see a dentist or periodontist in 60540 as soon as possible.

Get to Know the 4 Stages of Periodont... 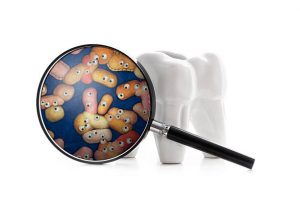 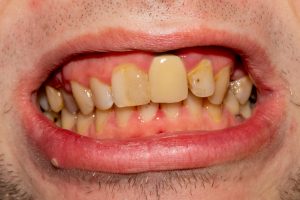 Can Oral Health be Improved by Sun Ex... 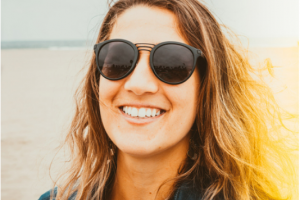 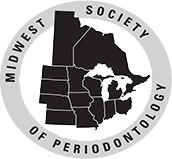